Bosses in Vigil: The Longest Night features a lineup of a special, unique, and powerful type of enemy. Bosses are encountered throughout the game, they have increased health, a unique style of combat, its own behavior and stats, usually, bosses are encountered at the end of a chapter of the main campaign, or encountered in various locations or areas that require to be defeated in order to proceed further or to unlock more areas. Players can find different guides and strategies on how to defeat a certain boss, as well as information regarding its location, statistics, rewards, lore, and many more. This page covers a list of all the bosses found in the game. 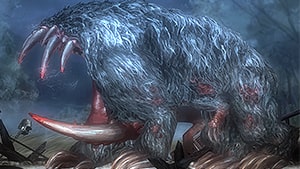 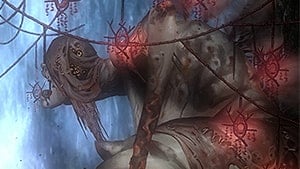 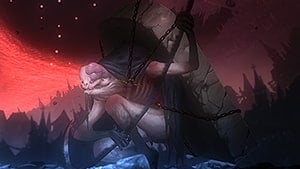 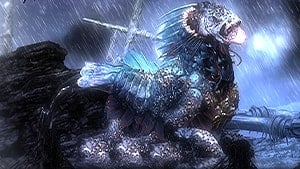 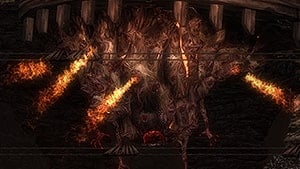 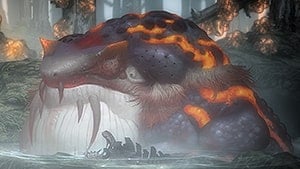 Lord of the Misty Lake 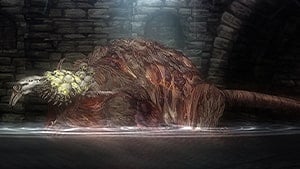 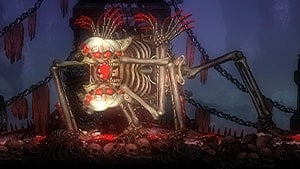 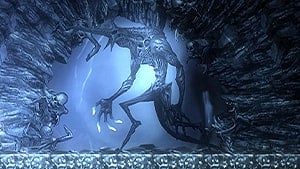 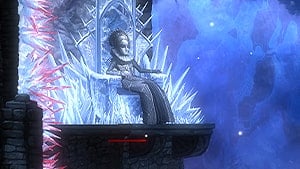 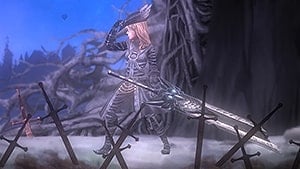 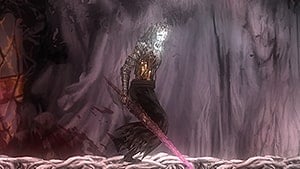 Scholar of the Sacred Wood 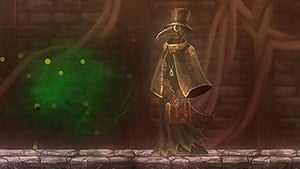 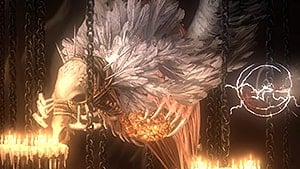 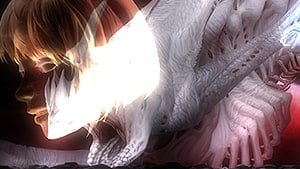 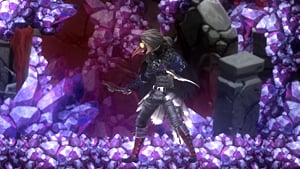 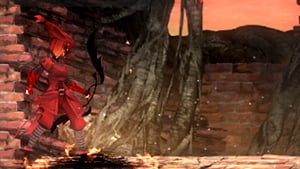