Combat for Vigil: The Longest Night contains information regarding basic tips and tricks for the combat system of the game. Players can find information on both basic and advanced tips that can help both new and veteran players to better understand the combat mechanic as well as various actions and moves that can be executed.

Combat in Vigil: The Longest Night 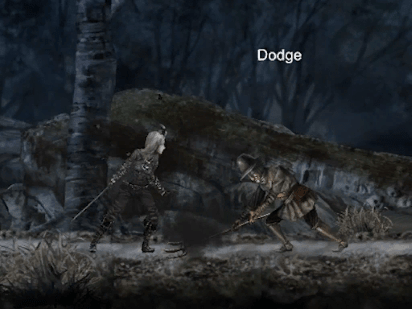 Press the SHIFT key on PC, R2 on the PS4 Controller, and RT on the Xbox Controller to evade an enemy's attack. To roll Press the same buttons indicated along with the left and right movement keys on the PC or the Left Stick of the controller. 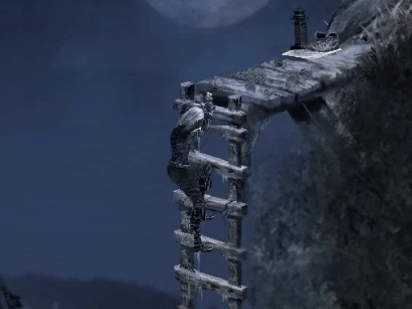 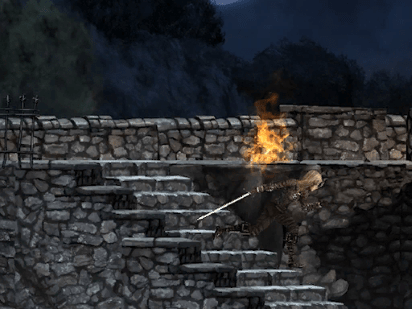 To go down a set of stairs, move diagonally towards them. Alternatively, jump down through the platform by pressing down and jump. 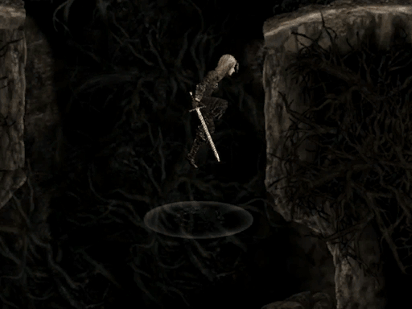 You can learn this move after defeating the Brood Mother.  Press the jump key/button again while in the air to jump twice. This allows Leila to access areas she can't reach. 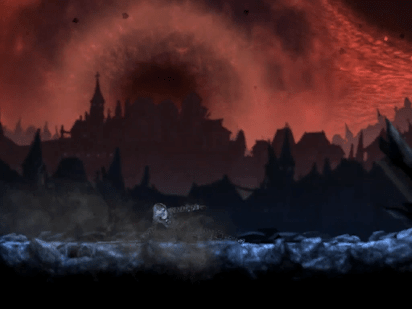 You can learn this move after defeating The Ancient Guard in Death's Destination. Simply press the roll button again when rolling, this will allow Leila to slide further and to pass through narrow spaces. 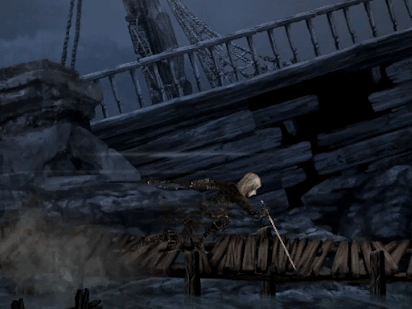 You can learn this move after defeating Kelpie, Lord of Tide in the Flooded Area. Press the Left stick twice either left or right on the PS4 and Xbox Controller, and the left/right keys on PC to dash forward. You can also jump while dashing to jump further. Air Dash can be obtained after defeating Upotancos, Pulse Surrounder.

You'll find the Stamina Bar on the upper left side of the screen below the Health Bar. When the Stamina Bar turns yellow, Leila becomes exhausted. During this period, your attack damage is halved and the consumption of the stamina is doubled. Once the yellow bar is drained, Leila will stop moving for a short time and she'll need to catch her breath to regain her stamina. Increase the Cardio and Adrenaline skills to offset the negative effects.

Press the I button on the PC or L2/LT on the PS4 or Xbox controller to activate each weapon's Special Action. 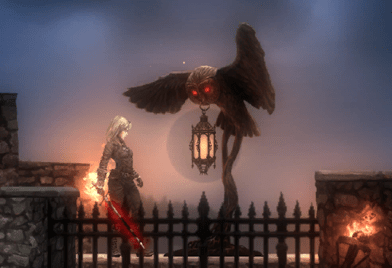 You can Save, Load, and Teleport at Owl Statues. You auto-save when you interact with it and it also replenishes Leila's health and reactivates the Rejuvenation skill. You will lose progress if you die! You can use an Owl's Feather to teleport yourself to the last Owl Statue you visited or consume a Fledging's Blood Soul to create an auto-save without using an Owl Statue. 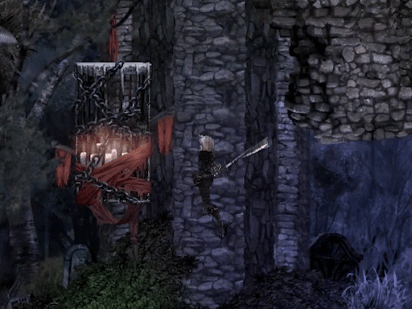 If you see hanging cages, you can knock them down by attacking it with your weapon. This will cause the cage to drop down onto the ground which creates higher ground that you can use to reach areas you can't reach with just jumping.

Leila gets on Skill Point when she levels up. Open the Skill section in the side menu to improve your skills. There are (5) Five Skill Trees, one for each weapon type, and one for Leila. Skills with four inward arrows can unlock special movements that improve Leila's mobility, while the rest can also be upgraded to increase the skill's effects.

For Leila's Inventory, she can equip Consumables and Arcane Items to her quick items slots to be easily used in combat and exploration. Open the side menu and select the Inventory to equip items. You can equip up to eight items in easily accessible Quick Slots. 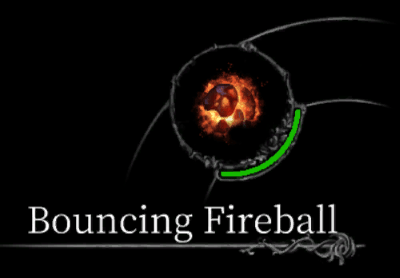 Arcane Items allow Leila to cast magic. Open the Inventory menu and switch to the arcane category to equip arcane items. Casting Arcane Items consume Mana when used, this is shown to the right of the item icon which is the green bar. Each Arcane Item has its own cooldown time that is affected by your arcane status. You can unlock and upgrade the Arcane Understanding and Sage passive skills to increase the potency of Leila's Arcane.

Open the side menu and select the equipment menu to change equipment. If you have equipped multiple weapons, you can press the Weapon Switch buttons/key to cycle through your weapons. If you are using a Bow, the types of arrows are shown to the right of the bow's icon when it is equipped.